Book 1 in the Dark Romeo Trilogy 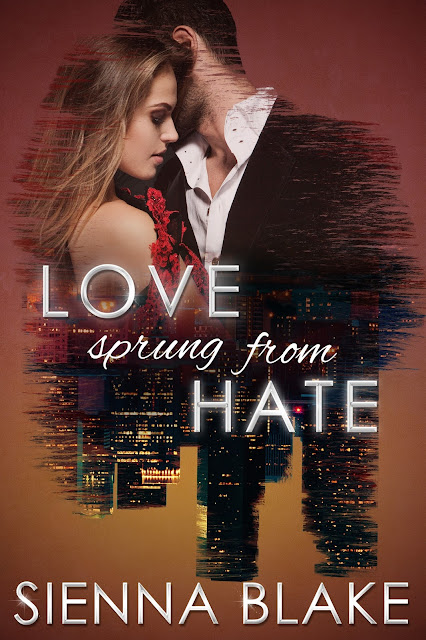 I didn’t know she was a detective, the only daughter of the Chief of Police.


I didn’t know he was a mafia Prince, heir to the Tyrell’s bloody empire.


It was only supposed to be one night.
God help me, I can’t stop thinking about that night.

So when she walked into the interrogation room, my heart almost stopped.
I can’t believe he might have tortured and killed someone.

I have to avoid her at all costs.
I will be his downfall.

So begins a deadly game of cat and mouse, of blood and lust, of love and duty, and of an attraction so fierce the consequences are inevitable…

*Inspired by Shakespeare’s Romeo and Juliet, this is a retelling for mature audiences. Don’t enter the Underworld if you’re scared of the dark.

This was my first Sienna Blake book to read and what a start it was! This is Book 1 in the Dark Romeo Trilogy with Book 2 releasing on July 13 and Book 3 releasing on August 10. Cannot wait to read the next 2 books as this ending……….. WOW!!! Imagine meeting someone and having the night of your dreams come true. The two of you just melted together as if it was fate. You have found your perfect match. Now fast forward and what has happened!!! Julianna has been practically raised by her father. Having lost her mother when she was young, she has followed in her father’s footsteps to become a detective with the local police department. Her father is the Chief of the Police who vows to ‘clean up the streets’. Roman has fled the country at the age of 18 trying to distance himself from the family he wants nothing to do with. But when his brother is murdered, he finds himself back in town. Hoping to come and go quickly…. things change quickly when his father notices him at the funeral. What a fast paced, easy read that has some pretty steamy scenes!!!

Juliana Capulet and Roman Giovanni Tyrell /Lettiere...
Two star crossed lovers from two opposite sides of the Law. They might as well be living on different planets, not in the same city -Verona. That's how apart they are. They come from different backgrounds, families, suburbs and work ethics. He belongs to the very viral fungus that's eating this city alive and which her father has vowed to eradicate and cleanse this city from.
Roman Tyrell and I were on opposite sides of the city, living in two different worlds, yet struggling with the same grief.
And into this complex web are caught the innocent pair of lovers , who've just tasted the elusive first kiss and spent together a night of unbridled passion .
She's protected and groomed by her father to protect the Law, he's forcibly inducted into the family business by his ruthless father.
The Reluctant Heir.
The Prodigal Son
The Last Standing Tyrell.
" since Jacob died, the youngest son has been recalled back into the fold. The prodigal son has returned and there’s a new heir to the throne. The new Prince of Darkness has come home.”
After one night together , they're standing on the opposite ends of the Gun.
No matter how hard Roman tries to run, his father has him by the Scruffs, and now since his weak point-jules is in the danger of being used as a pawn , he succumbs to his family's demands of blood and mayhem
“If you ever talk to me like that again I will shred you down to your worthless bones with my bare hands. I brought you into this world, I will fucking take you out of it if I have to.”
The story is so well written, has great turns and subplots, I just had a taste of the dish in book 1, cannot wait to devour the whole meal.
What will they do ?
How will they cross over?
Cannot wait anymore.
#WriteSiennaWrite
Just hang in there Jules, he's still Your Roman...he's not the bad guy ...
“Look past the last name I was given. You know me.”
** sigh** easier said than done !!
5 Red Bra stars 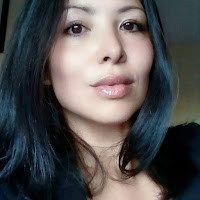 Sienna Blake is a pen name for a USA Today Bestselling Author. She loves all things that make her heart race — rollercoasters, thrillers and rowdy unrestrained sex. She likes to explore the darker side of human nature in her writing.
If she told you who she really was, she’d have to kill you. Because of her passion for crime and forensics, she’d totally get away with your murder. 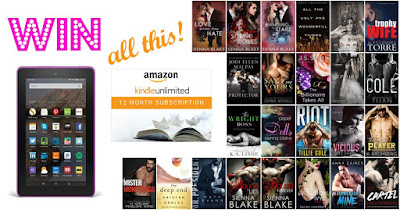 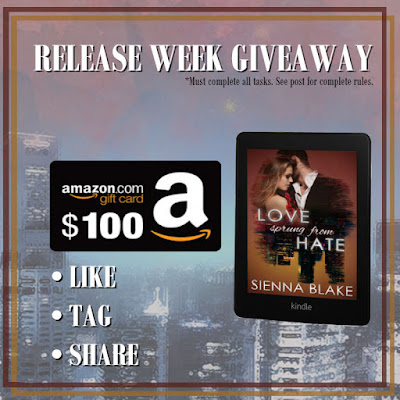