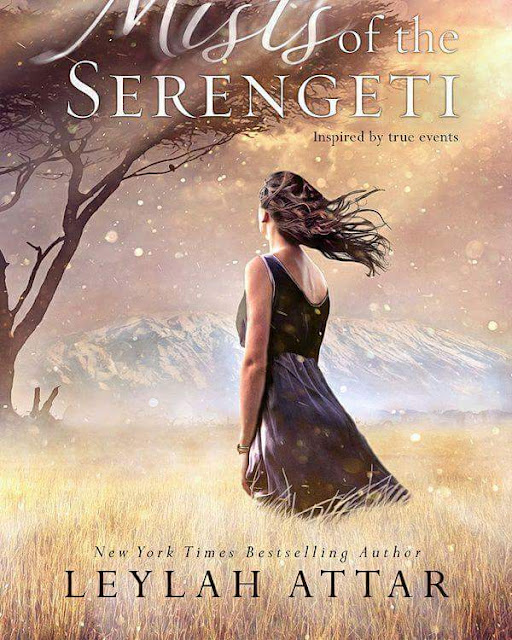 Once in Africa, I kissed a king...

"And just like that, in an old red barn at the foothills of Mount Kilimanjaro, I discovered the elusive magic I had only ever glimpsed between the pages of great love stories. It fluttered around me like a newly born butterfly and settled in a corner of my heart. I held my breath, afraid to exhale for fear it would slip out, never to be found again.”

When a bomb explodes in a mall in East Africa, its aftershocks send two strangers on a collision course that neither one sees coming.

Jack Warden, a divorced coffee farmer in Tanzania, loses his only daughter. An ocean away, in the English countryside, Rodel Emerson loses her only sibling.

Two ordinary people, bound by a tragic afternoon, set out to achieve the extraordinary, as they make three stops to rescue three children across the vast plains of the Serengeti—children who are worth more dead than alive.

But even if they beat the odds, another challenge looms at the end of the line. Can they survive yet another loss—this time of a love that’s bound to slip through their fingers, like the mists that dissipate in the light of the sun?

“Sometimes you come across a rainbow story—one that spans your heart. You might not be able to grasp it or hold on to it, but you can never be sorry for the color and magic it brought.”

A blend of romance and women’s fiction, Mists of The Serengeti is inspired by true events and contains emotional triggers, including the death of a child. Not recommended for sensitive readers. Standalone, contemporary fiction. 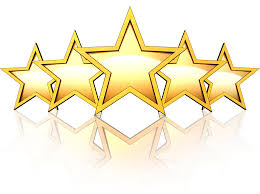 You travel back to the beginning, to a land put together by God himself . Africa is displayed in all its splendor. Raw , Dusty, Passionate. It evokes fascination and yet welcomes you with open arms. You can feel completely out of place and at home, at the same time. Life is placid and tumultuous.
Rodel Emerson is here to pick up the last stray belongings of her deceased sister Mo, who was helping at risk , orphans of Tanzania .

" While I had been looking for heroes in books, my sister had been one—a silent, probably accidental one, who would have gagged if anyone had referred to her as one. She wasn’t out to save anyone. She was just greedy for life—for fun, for food, for colors, for experiences. She couldn’t see past what was directly in front of her, and she only did the things that made her happy, but that made her even more of a hero to me."

So Ro decides to finish Mo's work just for maybe last three kids. But little does she know that her journey to finish her sisters work will arc into her own destiny.

"how we’re all connected in strange, mysterious ways. Pull a thread here and a life unravels there."

Prepared or not, Serengeti claims her . She meets Jack Warden , a coffee plantation owner under the shadow of Mt.Kilimajaro , his heart as big as the Serengeti and his persona as crusty and raw! He's a survivor, and as all survivors of tragedy , his soul is fractured and he's not ready to join the world yet.

"What an odd man, I thought. A coffee farmer who didn’t drink coffee. Most people drowned their sorrows in something stronger. Jack chose a bottle of Coca-Cola. Maybe he wanted to be fully aware, fully awake to the pain. Maybe Jack Warden liked the pain because he believed it was exactly what he deserved.

Their lives are now Intertwined, their paths now the same and somehow many people join in and the caravan treks through Serengeti, from Amosha to Retuma to Kaburi Estate to Magesa to Wanza. Bahati and Goma and Scholastica join them too and Rodel uncovers something more than she bargained for............

Her heart swirls with Mists Of Serengeti, as the clouds kiss the majestic mountaintop, her soul touches and kisses Jack's majestic and looming presence.

He wore a crown of dried twigs and hay, but he was more royal, more magnificent than all the jeweled kings in all the fairy tales because he walked in real life—mortal, vulnerable, broken, jaded, but still a king—with the heart of a lion, and the soul of an angel.

The story is so poetic and beautiful , that you are just mesmerized. The tone is very earthy, very raw, set in the backdrop of Mt.Kilimajaro, Leylah magically takes you on a journey of a lifetime to another time and another land , created by God himself with his own two hands, she evokes such powerful emotions of love, loyalty, grief, passion, righteousness, humanity, resilience and compassion. It'll leave you Breathless and craving for more.

"When you lose someone you love, it doesn’t end with that event, or with their funeral, or with their name on the tombstone. You lose them again and again, every day, in small moments that catch you off guard.You’ve got to let it run its course. Give in until it’s spent and quiet, until you’ve learned to breathe through the loss.”

Stunning visuals and smoking hot passion , everlasting Love and fierce protectiveness is what you will feel with these immortal characters .
She paints wonderful picture of Africa and it took me back home . I could smell and taste my land again

I trekked a dusty twenty minutes back to the bus stop. It was a dizzy cacophony of charter buses, tour operators waving maps in my face, and people wanting to sell me bracelets, bananas, and roasted corn. The street resembled an orchestra between motorcycles, cars, and dala dalas, all going at different speeds—starting and stopping with no order or warning. Conductors hung out of minivans shouting their destinations, slapping the side of the van when they wanted the driver to stop for passengers. Each dala dala was brightly painted with a decal or slogan, honoring some type of celebrity. Beyonce, Obama, Elvis.

The chaos somehow works there. You've got to see it to believe it !!!
Each and every chapter is filled with so much life and so much beauty , it shall stay with you forever....as the scents and smells of africa, as the music from marimba, as the earthen wisdom of masaai , as the majesty of the Big five , as the magnetic pull that is in the Land OF Africa.